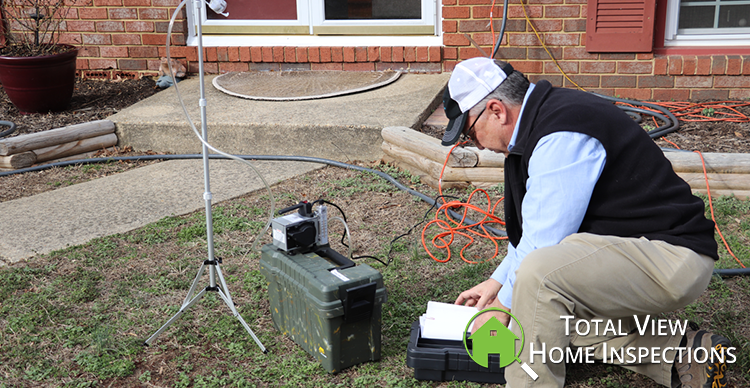 The Importance of an Indoor Air Quality Test

According to the Environmental Protection Agency (EPA), indoor air pollutants are cause for concern. Specific pollutants may be especially harmful to children, the elderly, or those with health problems. These substances cause health problems ranging from sore eyes to headaches and fatigue. In severe cases, when exposed over long periods of time, people may develop serious illnesses such as heart disease or cancer. And, what’s more, exposure to individual pollutants such as carbon monoxide can even cause death. That is why it is imperative to test for indoor air quality in your home. Most of us spent so much of our time inside our houses, possibly living exposed to all sorts of harmful substances. Here are some of the pollutants an indoor air quality test could reveal.

An odorless, tasteless gas, radon can be quite a problem in the home. It is estimated to cause thousands of deaths each year. The U.S. Surgeon General has warned that radon is the number two leading cause of lung cancer in America, second only behind smoking. Furthermore, if you smoke in a home that has high radon levels, it vastly increases the cancer risk.

Radon is found throughout the entire United States and comes from the natural breakdown of uranium in soil, rock, and water and is emitted into the air we breathe.

Second-hand smoke, also referred to as environmental tobacco smoke (ETS), is given off by the burning of cigarettes, cigars, pipes, and the smoke exhaled by smokers. Exposure to ETS is referred to as involuntary or passive smoking. Alarmingly, this smoke contains over 7,000 harmful substances, several of which cause cancer in exposed humans and pets. The EPA estimates that over 3000 non-smoker lung cancer deaths are reported annually. What’s more, exposure to second-hand smoke has also been linked to a higher risk of heart disease and stroke.

Carbon Monoxide (CO) is a colorless, odorless gas that interferes with the delivery of oxygen throughout the body. Carbon monoxide causes headaches, dizziness, weakness, nausea and even death.

Sources of Carbon Monoxide include:

Nitrogen dioxide (NO2) is a colorless, odorless gas. It causes eye, nose and throat irritation, shortness of breath, and an increased risk of respiratory infection. Nitrogen Dioxide acts as an irritant of the mucous of the eyes, nose, throat and respiratory tract. Continued exposure to high NO2 levels contributes to the development of acute or chronic bronchitis. Low-level exposure has been linked to increased risk of respiratory infections, especially in young children.

Sources of nitrogen dioxide indoors are a result of combustion processes, such as:

VOCs evaporate into the air when related products are used, and sometimes even during storage. VOCs include a variety of chemicals, some of which may have short and long-term adverse health effects. Concentrations of many VOCs are higher indoors (up to ten times higher) than outdoors. VOCs are emitted by a vast array of products used in homes including:

Molds are living organisms that produce spores that float into the air and land on damp surfaces and grow. Mold growth is a natural occurrence and is not usually a problem unless it happens indoors. For those who are sensitive, inhaling or touching mold causes hay-fever like symptoms such a sneezing, runny nose, red eyes and skin rashes. Mold has also caused asthma attacks. The best way to inhibit mold is to control moisture in the home.

Total View Home Inspections offers a complete home indoor air quality test. Whether you are seeking to sell or purchase a home, or are curious about your current space, we can give you the answers. Contact us today to learn how we can help you live in a healthier home.

Ken began his journey as an inspector many decades ago in the United States Military as a C-5 maintenance specialist. Each plane had to be inspected before and after each mission. Lives depended on it. Not only for those on board but routine inspections helped ensure that each mission was as successful as possible. Now, as the owner of Total View Home Inspections, Ken knows his clients are depending on him to help them complete one of the most difficult missions of their lives. The purchaser of a home. Read More

My Portfolio of Work and Reviews 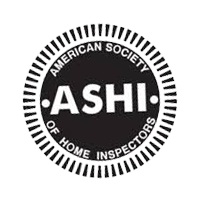